This topic contains 120 replies, has 46 voices, and was last updated by

You must be logged in to reply to this topic. 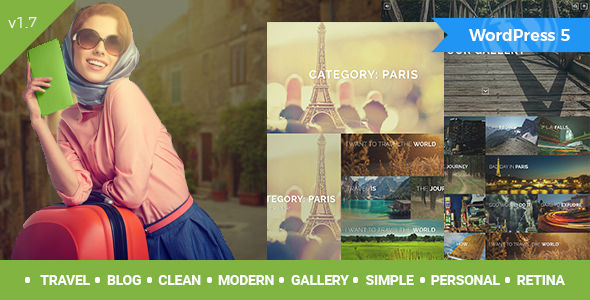 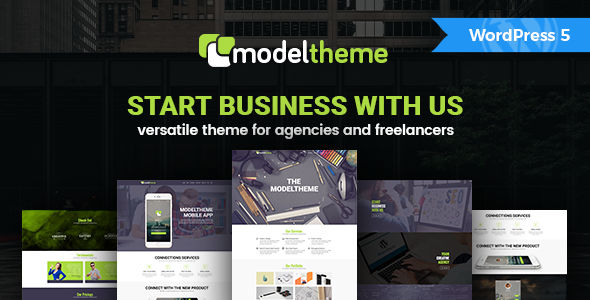 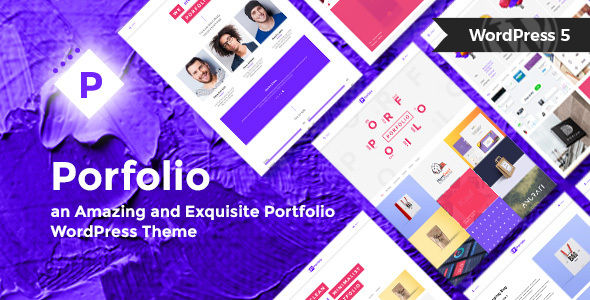 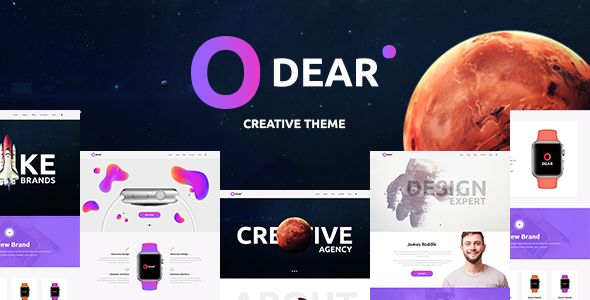 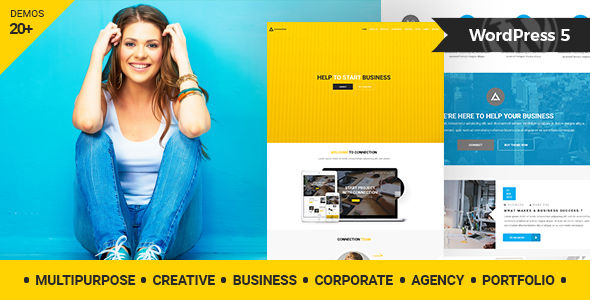 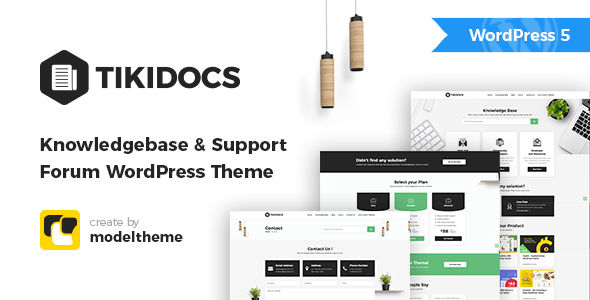 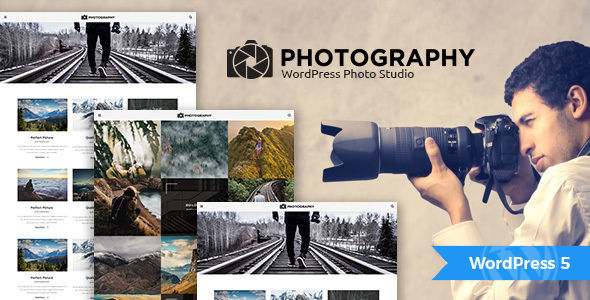